What you need to know about AdSense Fraud

Many small businesses and sites that don't have budgets for large and flashy advertising campaigns view Google Adsense as a life saver. All they have to do is sign up and Google will send content-relevant text, image and video ads their way. The potential advantages are enormous as the ads are an unobtrusive means to generate income and increase traffic. 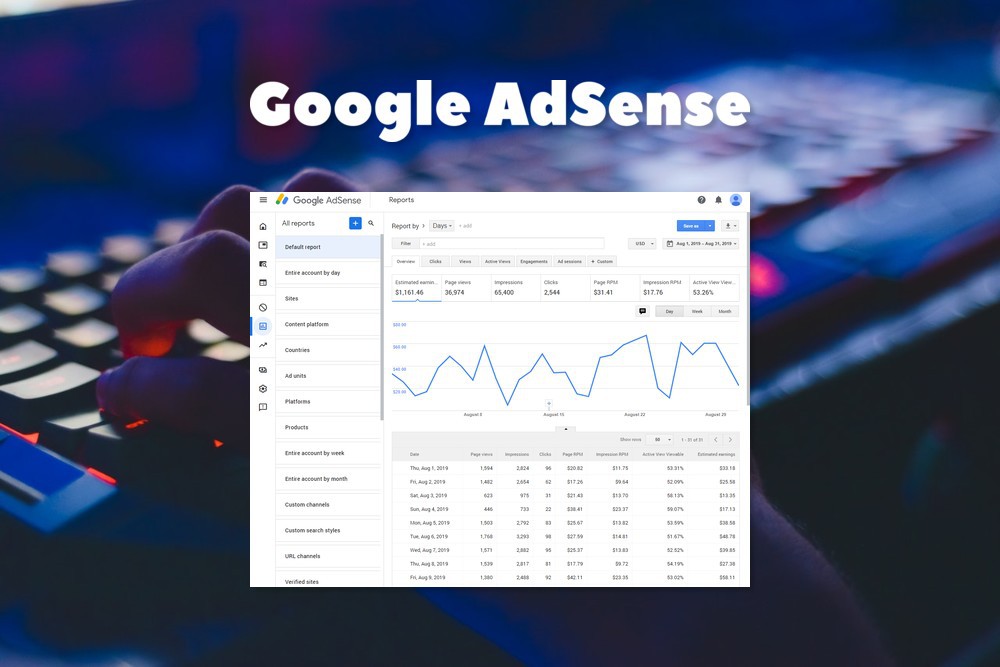 There is no such thing as a free lunch, however, so along with greater revenue and increased visibility, you also have to deal with the repercussions of potential Adsense Fraud. According to Adsense-tips.org, most Adsense fraud is committed by Adsense publishers, as the temptation of easy money is too great to ignore.

In an attempt to explain the phenomenon, Sofizar.com created four categories of fraudsters. The category titles are light-hearted, but Sofizar assures us that this in no way reflects any leniency felt towards the scoundrels.

Considering the size of the market, it's unreasonable to expect Google to take sole responsibility for seeking the fraudsters out and ensuring that punitive measures are enforced. All advertisers and sites that make use of Adsense should actively combat the phenomenon. Tracking software is an effective weapon in the fraudster war, but sites need to make it known at the outset that they use tracking software. This not only serves as a warning against attempted fraud but also provides some measure of legal cover against lawsuits for violation of privacy.

It's also advisable to invest some software that analyses all of the activity on your site. This allows you to keep track of all your visitors, how long they stayed on your site, what they did etc. This is obviously similar to tracking software, but can have additional benefits for your site by highlighting areas that need attention or that should be emphasised. If your budget is not as flexible as you would like it to be, analytics make more economic sense as they can perform dual tracking and analysis functions.

How would you rate the quality of this content?
Currently rated: 2.2 out of 5 stars. 4 users have rated this article. Select your rating: 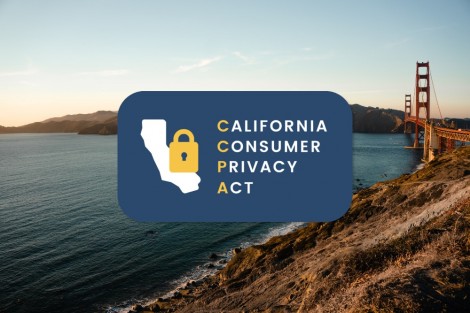 CCPA stands for California Consumers Protection Act 2018. It is the law that requires businesses to give California residents special rights to restrict their personal information usage. In this article we will try to understand how it affects AdSense publishers and what publishers should do to comply with it.

Google AdSense, a contextual Advertising Network, is the number 1 in Online Advertising Field. Everyone can make good money out of Google's AdSense Ads if they follow the Guidelines and TOS perfectly. This service is completely free and just require a good website/blog to start with.

I have been using Google AdSense to monetize my blogs and websites for as long as I remember. In fact it was the first method I ever tried (I made a whooping $15 on my first month… back in 2005). Over the years I migrated to other methods (e.

7 Tips To Earn More With Adsense

Here is a compilation of some of the best adsense tips that will surely increase your adsense earnings. I know a lot of people use adsense as their source of income so here is the list the i made to help you earn more.

To help maximize profits, here is a list of 101 high paying Google AdSense words you can try and use to target the keywords in your content to. It is assuming that as the website owner, you will receive roughly 50% of the total cost per click (CPC) that Google charges its advertisers.