The Myth of W3C Compliance?

The past few years have seen a huge increase in the number of search engine optimisers preaching about the vital importance of W3C Compliance as part of any effective web promotion effort. But is compliant code really the 'Magic SEO Potion' so many promoters make it out to be?

For those of you not familiar with the term; a W3C compliant web site is one which adheres to the coding standards laid down by the World Wide Web Consortium (W3C), an organisation comprising of over 400 members including all the major search engines and global corporations such as AT&T, HP and Toshiba amongst many others. Headed by Sir Timothy Berners-Lee, the inventor of the internet as we know it today, the W3C has been working to provide a set of standards designed to keep the web's continuing evolution on a single, coherent track since the Consortium's inception in 1994. 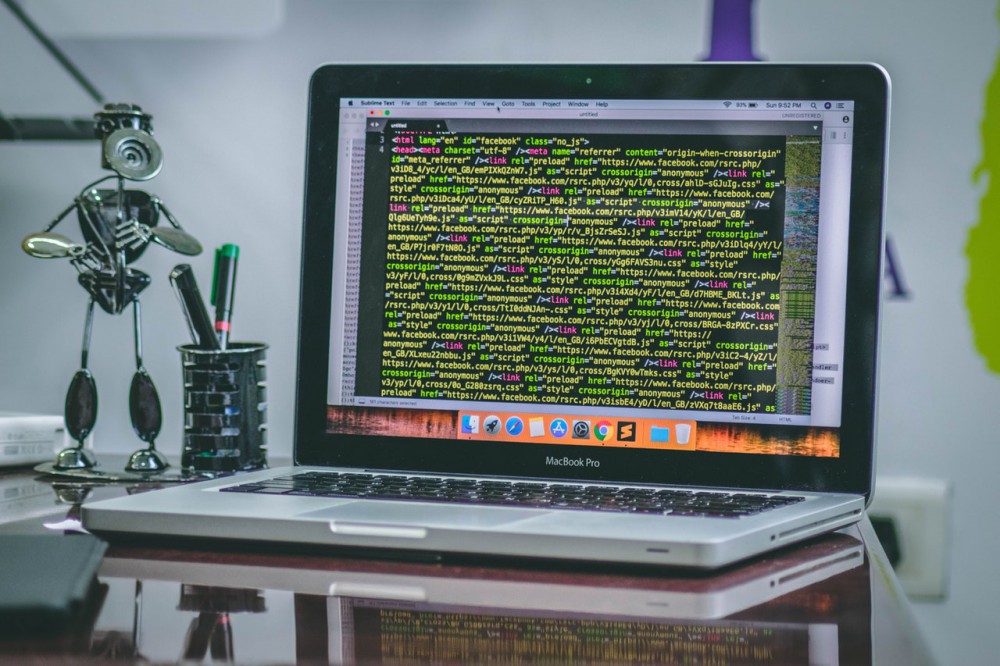 Whilst the W3C has been a fact of life on the web since this time, general industry awareness of the benchmarks set down by the Consortium has taken some time to filter through to all quarters. Indeed, it is only within the past 24 to 36 months that the term W3C Compliance has emerged from general obscurity to become a major buzzword in the web design and SEO industries.

Although personally, I have been a staunch supporter of the Consortium's standards for a long time, I cannot help but feel that their importance has been somewhat overplayed by a certain faction within the SEO sector, who are praising code compliance as a 'cure-all' for poor search engine performance.

Is standards compliance really the universal panacea it is commonly claimed to be these days?

Let's take a quick look at some of the arguments most commonly used by SEOs and web designers:

Interestingly, one of my fellow designer/SEOs over in Japan has just run an experiment entitled "W3C Validation; Who cares?" testing the overall importance of W3C compliance to long-term web promotion efforts. Whilst the results of this, the world's most non-compliant web page, do initially indicate that compliance does not make much of a difference to a search engine's ability to index and classify a web page, I do rather suspect that further research may be needed in order to establish the long-term effects of this experiment.

At the time of writing however, the page ranks well with Google for the following two non-specific search terms; Does Google care about validation and Google care validation - not bad for a page which is supposed to be utterly and completely un-indexable.

What then is the answer to the W3C compliance conundrum?

In conclusion I would say that ignoring the World Wide Web Consortium's standards at this stage may well have negative consequences in the long-term, as the internet's continuing evolution is likely to place greater emphasis on good coding practices in the future. Having said this, I would also say that the current value of W3C compliance has been overplayed by some professionals in the web design and SEO industries.

Sasch Mayer, a writer with well over a decade's experience in the technology and internet sectors, is currently living in Larnaca on the Cypriot south coast. He writes under contract to IceGiant, a web studio specialising in W3C compliant web design in Cyprus, the UK and the rest of the world.

How would you rate the quality of this content?
Currently rated: 3.8 out of 5 stars. 8 people have rated this article.

Web pages and their design are laid out using HTML. HTML stands for Hyper Text Mark-up Language. HTML is comprised of 'tags' or elements that tell your browser what the different areas of your webpage are. ..

Just like spring cleaning a house, the html code of your web pages should get periodic cleaning as well. Over time, as changes and updates are made to a web page, the code can become littered with unnecessary clutter, slowing down page load times and hurting the efficiency of your web page. ..

Many Web pages today are poorly written. Syntactically incorrect HTML code may work in most browsers even if it does not follow HTML rules. Browsers employ heuristics to deal with these flawed Web pages; however, Web-enabled wireless devices (such as PDAs) cannot accommodate these hefty Web browsers. ..

Interactive Forms with HTML and Javascript

Forms are easy enough to create when they are simple, like search boxes. But what if you need them to be complex? How about changing the forms based on input by the viewer? This is where interactive forms using Javascript and HTML can help. ..

Semantic HTML means using HTML tags for their implied meaning, rather than just using (meaningless) div and span tags for absolutely everything. Why would you want to do this? Depending on the tag, the content in the tag can be interpreted in a certain way. ..
30% Off For Life with Coupon: KH30DEAL on
Managed SSD VPS Hosting with cPanel or DirectAdmin