What is the AJAX enabled Google tool-kit?

First things first, Asynchronous JavaScript and XML (AJAX) is not a technology. AJAX is a technique that has brought about a great change in the world of web development. 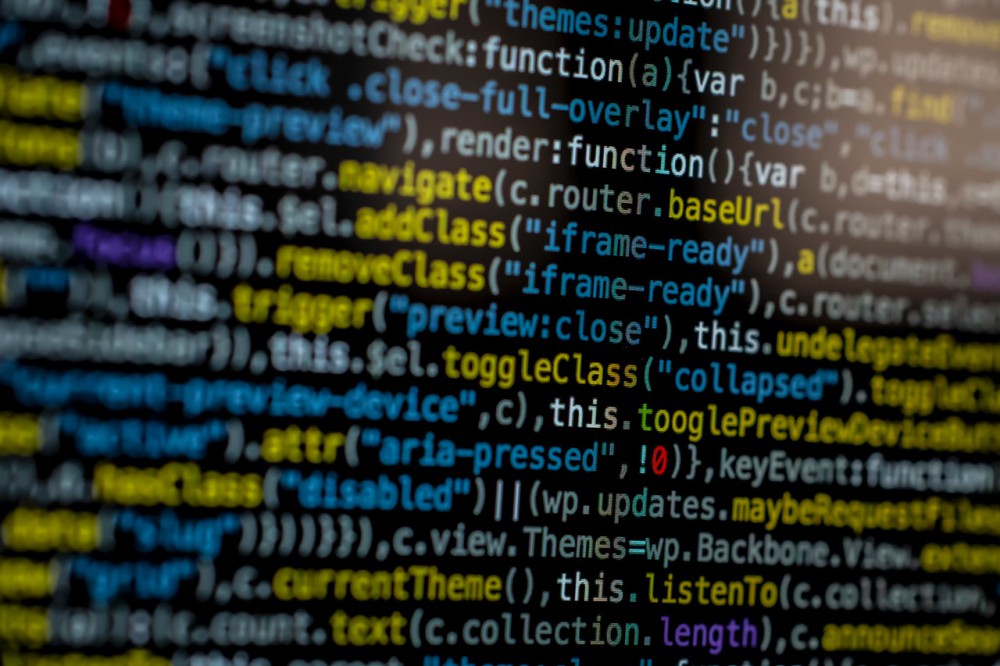 The AJAX technique comes in response to the increasing demand of interactive web applications. With AJAX, web page exchange small amount of data with the server behind the scene. This means that every time a new piece of data is entered by the user, or there is a request for a change, the entire page does not have to be reloaded. Usability is also greatly affected thanks to AJAX. After all, AJAX creates conditions that are conducive to a complex scenario that is both data-centric and user-centric. The difference between web pages and other applications has been thinned down with the help of AJAX.

As already mentioned, AJAX is not a technology and this technique fuses together various existing technologies such as XHTML (or HTML), CSS, the DOM, XMLHttpRequest (or alternatively IFrame), XML.

Here is how these individual technologies play a role in AJAX:

On the flip side are the disadvantages that people associate with the use of AJAX.

At the face of it, the disadvantages seem to weigh over the advantages making AJAX seem a less viable option for developers. There is no doubt that AJAX is complex, and there are still not many developers who are acquainted with its language. Yet a change has been brought about with Google slotting AJAX in their applications.

Google's move is a landmark event in the web development arena. Google applied compilers to help them carry out this mammoth task. Compilers give developers the chance to code/develop in a higher-level language, which it converts to a lower-level language which the computer understands. A Java to JavaScript compiler was created so that developers could work in the former and leave it to the compiler to convert the same into the latter. This technology was freely shared with the developer community and is known as the Google Web Toolkit (GWT).

The GWT development cycle is rather straightforward:

GWT can be run in two modes - hosted mode and web mode.

Hosted mode: Most of the development time ordinarily would be spent in this mode because since your application is run as Java byte code within the Java Virtual Machine (JVM), you can have the benefit of employing the debugging facilities in Java.

Web mode: In this mode, the application is run as pure JavaScript and HTML

If AJAX is meant to ease the surfing experience of users, GWT is meant to ease the process of developing to the farthest possible limit. And GWT has made it easy for developers to use AJAX for creating applications. For instance, common errors that occur with JavaScript such as typos and type mismatches can be identified at the time of compilation. There is often a conflict between what is easy for developers to do, and what is beneficial for users. This conflict, needless to say must end in the favor of what is beneficial for users. And the net result of using GWT and making things more convenient for developers would of course a better web experience for users.

The main features of the Google Web Toolkit are:

For the uninitiated, all this sounds too technical. But the very purpose of GWT is to extract developers from the web of technicalities and give them space to create something that speaks with their end-user. And the demand for interactive spaces online is only going to increase. The AJAX trend is catching up and thanks to GWT developers are able to slowly but surely get over their initial apprehensions about the difficulties that AJAX poses. The role of developers in the development lifecycle of a web application cannot be undermined, but with AJAX enabled GWT their role actually ceases to be just that of typing together back-end operations. Google Maps is an excellent example of the advantages of working with AJAX within the GWT framework. Google map is definitive example of something that is dynamic, attractive and completely user-friendly. Finding locations and using functionalities such as zoom in/out instantaneously is a tremendous advancement. Imagine, having to interminably wait for the page to reload when you click on a location or search for it in the search bar? The very purpose of having the map would be defeated, if it was going to take just as much time to look for a specific location online as it would on a printed map. There are some detractors who say

AJAX enabled GWT is the practical way forward. End-users hardly take this for granted, but the work that goes behind creating this ultimate user-experience pays off. And indeed, GWT has made ease of development possible without losing out on user-satisfaction. With techniques like AJAX, and systems like GWT the future of web development is one that holds a lot of promise for users and developers alike!

How would you rate the quality of this content?
Currently rated: 0 out of 5 stars.

CCPA stands for California Consumers Protection Act 2018. It is the law that requires businesses to give California residents special rights to restrict their personal information usage. In this article we will try to understand how it affects AdSense publishers and what publishers should do to comply with it. ..

Web pages and their design are laid out using HTML. HTML stands for Hyper Text Mark-up Language. HTML is comprised of 'tags' or elements that tell your browser what the different areas of your webpage are. ..

Always use ID to select an element if you can. This is the fastest way to select elements. Avoid matching elements by class name. Selecting with class name only will make jQuery search every element in the entire page. ..

Partial-page rendering removes the need for the whole web page to be refreshed as the result of a postback. Instead, only individual regions of the page that have changed are updated. As a result, users do not see the whole page reload with every postback, which makes user interaction with the Web page more seamless. ..