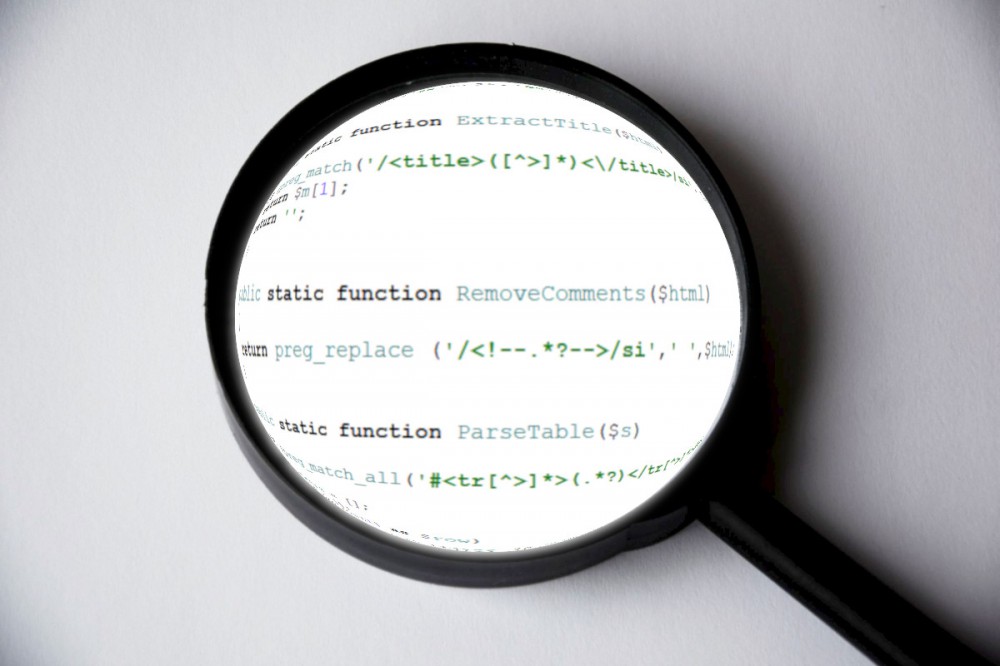 That is a regular expression? It is the string, defining the "mask" for data to search or replace. Such a string can contain the characters with a special meaning: meta characters, anchors, character classes, quantifiers and group modifiers. Let's examine the most used of them (please note that this list is not a comprehensive one, for the full information consult the documentation).

Meta characters are the characters with special meaning. If you need to specify one of these meta characters as plain text, you will need to "escape" it. For this just put the backslash "\" character before it.

Anchors are the special zero-length characters in the regular expressions used to mark special positions within the searching text:

There are several predefined character classes, which can be used in regular expressions, the most used are:

Every character class listed above has an "opposite" class, which will match all characters except the characters from the base class. Just uppercase the letter:

Number quantifiers used to specify number of occurences, how many times previous character should occurs. They are can be as follows:

"*" and "+" quantifiers are "greedy" quantifiers. That means that they will match as many characters as possible. To make them "not greedy" you can use the "?" modifier after the quantifier. Let's explain it below.

We have the sample text to parse:

This regex will match the whole sample text! If you need to break your sample into paragraphs and process them separately, you can specify the "?" modifier to make this regex not greedy: <p>.*?</p>

In older PHP versions, there also was the /e modifier, which was used for inline PHP code evaluation. It is deprecated since PHP 5.5 and removed in PHP 7.

You may also know that other programming languages like C# or Java have an option to "compile" a regular expression, that can be used to increase performance, because the same compiled regex can be applied to multiple strings without repeating the compilation process. There is no such a modifier in PHP because it is done automatically: every compiled regex is cached internally after the first usage:

This extension maintains a global per-thread cache of compiled regular expressions (up to 4096). (Source: Introduction to PCRE)

All of these functions have pattern parameter, which consists of the following sections divided with delimiter (a forward slash / is the most commonly used one):
/regular_expression/pattern_modifiers.

Sometimes it can be more convinient to use another char like # or @ as a delimiter:
#regular_expression#pattern_modifiers.

You need to escape your delimiter if it is used in the regular expression. So, if your regex contains many slashes, it is better to choose another delimiter.

As you know, the regex matches can be captured into groups. You can use these groups in the further regex operations with group references (backreferences). Group reference is the number of the group preceding with character "$" or "\".

Let's look at the example. This example will change all HTML links in the variable $s to the links that will open in the new window by adding the target="_blank" rel="noopener":

In this example we have assumed, that HTML attribute values can be inserted with both ordinary and double quotes, so we've used the [\'"] range (note, that, being inside a string, we escaped the single quote with backslash).

Parsing the site contents with PHP

Let's write our example script that will grab contents from some webpage, parse it with regular expressions and display the parsed data. Let's take Y Combinator News as example. We'll extract posted links, their text and score rating. After that, we'll order results by the score.

First, we need to view the HTML page source and find the data blocks we are interested in. The example HTML block looks as follows:

So, we have all the necessary data in this block and ready to implement our grabber PHP script:

You can view this script in action .

Please note, as Y Combinator page format can be changed in the future, this script can stop working.

I hope this simple tutorial was interesting and useful for you. As you can see, regular expressions are very efficient for parsing and extracting string data.

How would you rate the quality of this content?
Currently rated: 3.5 out of 5 stars. 14 users have rated this article. Select your rating: 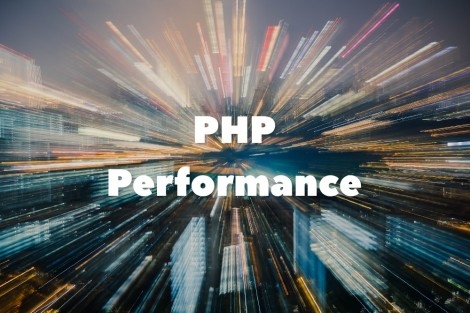 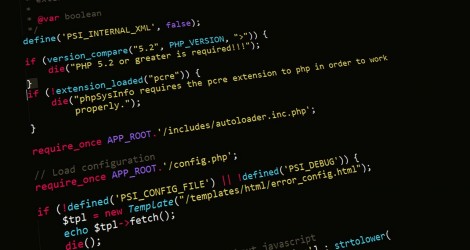