Last week's post about load speeds on Google's Official Webmaster Central Blog finally confirmed the rumors which have abounded across the SEO sector for months - that Google now factors a site's load-speed when assessing its search ranking. 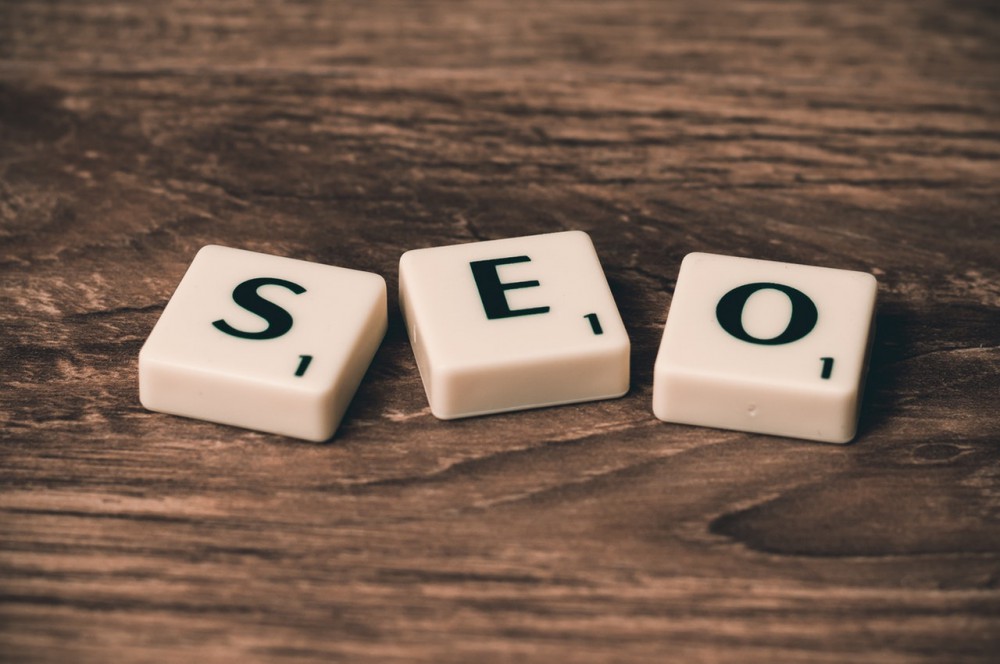 And while this announcement, which comes as no surprise to those with their finger on the Google pulse, has drawn a few favorable responses from blog commenters, the overwhelming majority of readers have expressed concerns and doubts about the soundness of Google's approach. At the forefront of these were questions primarily regarding the exact magnitude of any negative ranking impact carried by slow page loading speeds. Alongside these came a large number of complaints about the fact that Google's own Analytics script is a known load-time decelerator, and about the almost glacially slow rendering times of AdSense code.

When read together, many comments give one the impression that webmasters are becoming apprehensive to the point of stampeding, as is usually the case when Google does something new. Indeed, the overall consensus seems to be that load-speeds are about to become the ultimate criterion for search ranking performance, and that this will cause major ranking damage to the average website. One commenter even went so far as to announce that he/she will remove all Analytics and AdSense scripts because their slow performance will now obviously ruin his/her website's performance.

But are these worries actually valid, or are they just the latest manifestation of unfounded Google-noia to hit the SEO sector?

Before I get around to addressing the question, I must admit that I knew this was coming some time ago. Consequently I was able to line up a few experiments on two sites from my own stable in an effort to gauge any real-term ranking impact once Google started to implement its changes.

What did I personally find?

Despite the fact that both websites are rich in graphics and content, both have not been updated regularly since late last year, and neither is what you might call a fast loader, I found absolutely no detrimental ranking effects for either site during the past couple of months. In fact, the slower of the two websites (average load-time 5.3 secs) actually experienced noticeable SERP improvements in the past week or so, which makes me wonder if there's not more to all this than simple load-speeds. That, however, is another story.

Of course mine is only a limited sample, and a far from conclusive one. It is, however, one of many indicators one can find if one looks around. And with that in mind, let's return to the question at hand. Are webmasters' fears justified or ill-founded?

As usual, and as I've touched on already, each and every time Google does something new, it invariably precipitates a spate of trepidation and panic among the world's webmaster and SEO crowds. Perfect cases in point include the implementation of the 'Nofollow' attribute, and the announcement that buying and selling links for PR was no longer ok, both of which together sparked major outcries throughout the online communities. And from what I've seen, the initial knee-jerk reaction that the Site-Speed announcement will certainly spell the end of the Internet as we know it is no different.

But seriously, although load-speeds are now a ranking factor, at least for English-language searches on Google.com, let's not forget that it's still just a single one of over two-hundred signals Google uses to assess a site's rankings. And let's also remember that Google is first and foremost about delivering relevant results, just as it always has been.

After all, what use is serving results from the fastest sites on the web, if those sites don't actually contain the information the user is looking for?

In an interview less than two weeks ago, Matt Cutts himself said: "People shouldn't stress out too much about Site-Speed, and the reason is that we're always going to care first and foremost about quality. How good is a page for users?" Addressing Site-Speed's function in assessing SERPs, he also said: "Don't think it's going to be the largest of the two-hundred factors."

These statements are more indicators...

As part of my daily involvement in Google's Webmaster Help Forum, I've had an opportunity to keep track of developments during the past five months or so since the Site-Speed topic was first raised. There, a number of highly enlightening discussions with the forum's other Top Contributors and Google staff, along with the general speculations of a great many visitors, have provided quite a clear picture of Site-Speed's role in the overall scheme of things. It is a role which, as is usually the case, focuses on a better user experience.

Let's face it, it's no great secret that the average visitor's attention span is five seconds or less, and that long loading times do tend to make users hit the back button. And that's exactly where Site-Speed comes in. It was never designed to be the ultimate Google ranking factor; it merely provides a little extra fine-tuning by casting the deciding vote in cases where information of identical or similar quality is available on multiple websites and needs to be ranked with a better user experience in mind.

As a last word about load-times I would have to say that there are a large number of reasons to make sure your web pages load in a sensible amount of time. These should, however, be focused on your visitors, not orbiting around your Google-noia.

How would you rate the quality of this content?
Currently rated: 2.5 out of 5 stars. 2 users have rated this article. Select your rating:

Sasch Mayer has been a writer and web promotion consultant for well over a decade. In 2008 he was nominated as a Top Contributor at Google's own Webmaster Central forum, where he still assists webmasters from around the world address a multitude of technical and promotional issues. 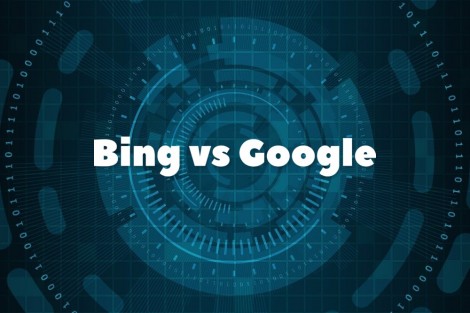 Bing vs. Google: Can Bing Compete?

For years now, Google has been the dominant force in search. Whether we are talking about market share or revenue derived from PPC advertising, Google reigns supreme.Today we are going to talk about Google’s position as the search king and, whether or not Bing will ever be able to legitimately compete with them and what effect that will have on SEO strategies. 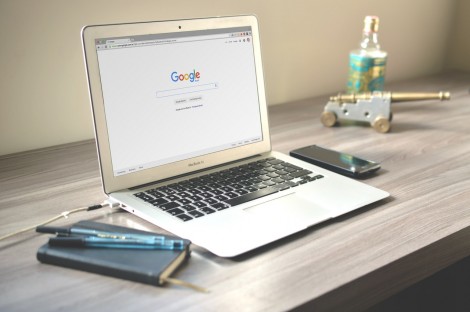 Can Google Truly Make Quality Content King Of The Web?

For those webmasters and e-marketers who can remember a web without Google, life was much less complicated and a lot less tumultuous back then. Since Google came onto the scene and became the dominant search engine in the world… things have changed drastically. 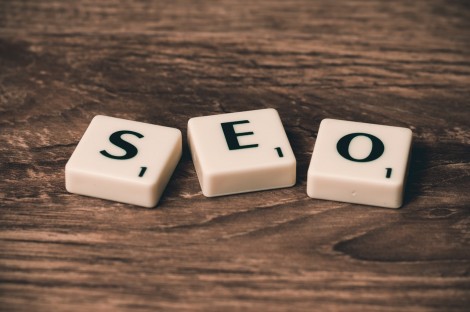 Growing a large following is something many new Twitter users struggle with. They see all these big accounts with 20, 50 or even 100K followers and wonder how did they ever get there? Today we will give you some tips and tools on how to grow your following steadily and we’ll also make sure that you stay within the Twitter guidelines to avoid account suspension.

What Does the Google +1 Button Mean for SEO

Google, the internet giant based in California, has had a strangle hold on much of the online market for the past decade. Most would struggle to find a single person in the Western World who is not yet familiar with the Google Search Engine.

SEO copywriting has changed dramatically over the past two or three years. Then, it was all meta tags and keyword density. Now, SEO copywriting is more about quality inbound links and useful content that reads smoothly.